Categories
You Are Here: Home > Health > The Link Between Mental Illness and Thyroid Disease 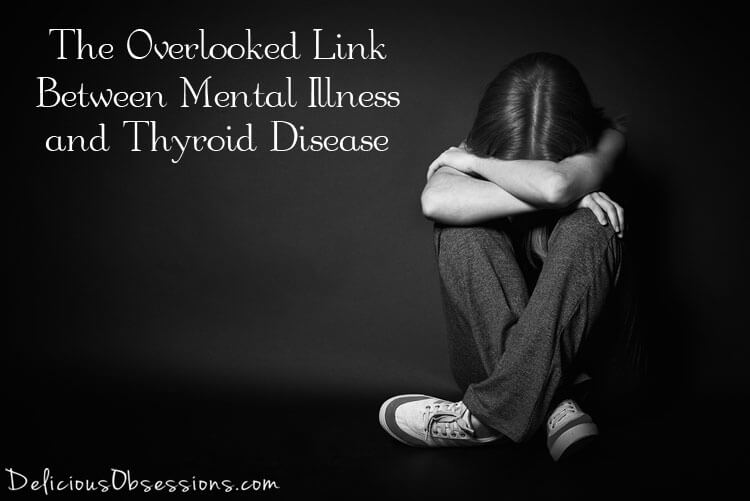 Mental illness affects many people in today’s world: many more than we realize. Mental illness is extremely complex and warrants an examination of the entire body, mind, and spirit. We’ve talked before about the importance of a properly functioning thyroid, and it comes into play in reference to mental illness. The link between mental illness and thyroid disease is often overlooked, which is unfortunate because concrete steps can be taken to alleviate thyroid issues if they are discovered.

“Today’s post is one that I feel very passionate about and have had first hand experience with in my own life. Most people do not realize that thyroid health and mental health are very interconnected. Many people with thyroid dysfunction also suffer from some sort of mental illness or mental distress, from minor to severe. This is a topic that is not discussed enough, especially in mainstream Western medicine, which is why I simply HAD to share this post with you today.

I am thankful that my personal experience with this topic was not severe when compared to others, but in my own little world, it was very severe at the time. I did not realize what was happening to me until years later.

In 2007, I was diagnosed as hypothyroid and started on synthetic T4 hormone. As the next couple years rolled by, I started experiencing anxiety. I’ve always been a bit high-strung (Type A personality), but the anxiety was getting progressively worse. I was having more and more panic attacks and my hypochondria was literally making me sick. At one point around 2010, my doctor wanted me to go on anti-anxiety medication.

Thankfully, I did not go that route and started working hard to control it on my own, which meant eliminating physical and emotional triggers. Due to my severe issues with hypochondria, I realized that one of my triggers was watching medical shows on TV. My mind would start emulating the symptoms that I saw on TV in my own body, which would ultimately send me into a frenzy that would create a horrific panic attack. So, once I realized this, I stopped watching these types of shows. It may seem silly to some, but it was a HUGE trigger for me once I realized it.

Over time, things started to get a little better. I started recognizing my triggers, started eating better, and started talking about my issues a little more. But, it was not until about a year ago that I looked back and realized that much of the anxiety I was experiencing was being triggered by my autoimmune disease. From what I can tell, 2010 may be when my Hashimoto’s kicked into high gear, having me swing from extremes of hyperthyroid to hypothyroid, therefore explaining some of my manic episodes of stress and anxiety.

After I realized this, I started speaking to other Hashi’s sufferers and found that my own experience is not unusual. While I am thankful that the “worst” I had to deal with was anxiety and mild depression, at the time I really felt like I was losing my mind. I have encountered many women who have also dealt with similar issues as me, while others have had severe depression and other mental illness. Once I started researching it and talking to more people, the direct link between mental health and thyroid health became very clear to me.” 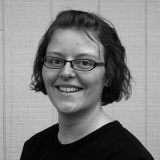 Jessica is a real food nut, coconut everything enthusiast, avid reader and researcher, blossoming yogi, and animal lover. She has had a life-long passion for food and being in the kitchen is where she is the happiest. She began helping her mother cook and bake around the age of three and she's been in the kitchen ever since, including working in a restaurant in her hometown for almost a decade, where she worked every position before finally becoming the lead chef. She loves to show people how making even small changes in their diet and food selections can make a huge difference in their lives, especially as she chronicles her own personal health journey and healing through real food.