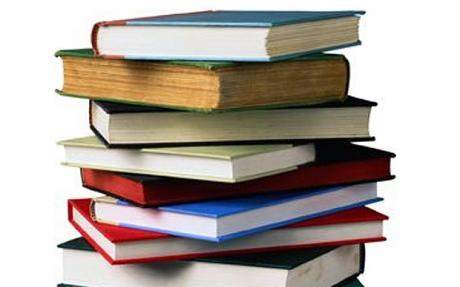 More and more people are becoming interested in the effective Paleo Diet. But what exactly does it entail? In this article, Katie outlines  what the Paleo Diet is, why it is helping so many people, and what kinds of foods are involved. If you’ve ever been confused about what foods are encouraged in the Paleo Diet, and which foods are to be avoided, this easy-to-unerstand list and explanation will straighten you out!

“I have been interested in different ways of eating and diets for years now. Most of the motivation has started with weight loss but it has also now morphed into a desire to live more healthfully. Why abuse your body and feel awful when you can nourish it and feel great? This search has brought me through vegetarianism, the Atkins diet, the Abs diet, Weight Watchers, and others. I’ve never felt at ease with any of these. In August or September of 2011, I really began investigating the Paleo diet. Here is what I found…

So what is Paleo exactly? Yes, at its roots, it’s a way of eating based on the way our ancestors would have eaten not hundreds but thousands of years ago. During the Paleolithic era, these people were called hunter gatherers. These people lived well before the dawn of agriculture. Their food came the game they hunted and the plants they collected. There were no added sugars, no breads as we know them today, no wheat, and no dairy.

These are the building blocks for what is now called the Paleo diet. I hate to call it a diet because you don’t have to eat this way for the sole purpose of losing weight. I promise you if you simply try eating this way, you will simply feel better. Weight loss if often a great byproduct. So, let’s spell this out. The below is the strict definition of Paleo and it is how I would apply the diet for at least the first 30 days. 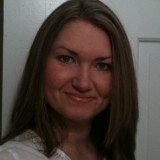 Kate Irwin loves to cook real food, read as much as she can about holistic health practices, and spending time with her family.