Categories
You Are Here: Home > Nutrition > Why Splenda is Bad For You 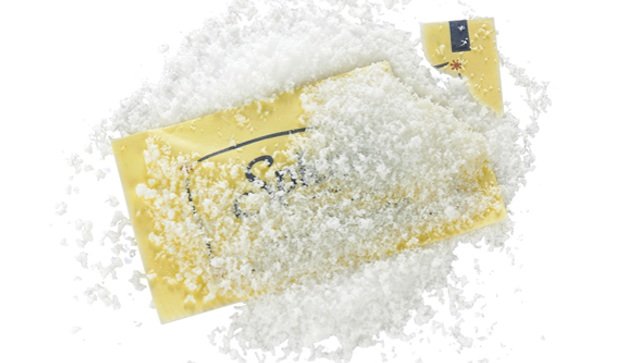 I remember my first real encounter with coffee. Unfortunately, it didn’t involve a frothy concoction of delicious and healthy ingredients like coconut oil and butter. Rather, the first time I tried coffee was at my senior class retreat in high school. I was desperate for some energy so I poured myself a small cup. The taste of the cheap coffee was too strong for me though, so I quickly tossed in about three packets of Splenda. It certainly took the edge of the bitterness of the coffee, and thus began my journey with the “sugar-substitute” that I thought was saving me some calories. Eventually, I would forever break ties with this poison once I learned the truth about what it is made of. This podcast explores in detail why Splenda is bad for you.

“I don’t do Splenda.

There was a time when I had bought into the “made from sugar, so it tastes like sugar” hype.

But then I found out the truth…

I found out that Splenda was actually discovered in the chemistry department of Queen Elizabeth College in London back in 1975. That’s when a grad student, Shashikant Phadnis, and his advisor, Leslie Hough, were attempting to create new insecticides by adding a highly poisonous chemical (sulfuryl chloride) to a sugar solution.

Hough asked Phadnis to test it, but the student misheard and “tasted it”.

The prospective insecticide turned out to be surprisingly sweet. Soon after, Hough and Phadnis began working with a British sugar company to create the ultimate chlorinated sugar molecule.

They called it sucralose. We call it Splenda.

Then I learned that Splenda’s chemical structure contains 3 chlorine molecules — no, not the chloride naturally found in food and salt, but the toxic chlorine found in swimming pools — and consuming it actually delivers this chlorine directly to the cells. Yikes.

Am I the only one who finds this just a tad bit bothersome?

I don’t write this to scare you. That’s not my thing. But considering that millions of people around the world sprinkled this stuff in their coffee this morning, I kinda feel like this is something they’d want to know.

A few days ago, while reading The Hidden Plague, I stumbled upon yet another startling fact about the sweet insecticide.

In this Duke University study, researchers found that Splenda caused significant reductions in gut flora. In other words, it kills the good bacteria in your gut — at a dosage far less than the Accepted Daily Intake set by the FDA, by the way.

Yes, leaky gut — the very problem lying at the root of autoimmune conditions like rheumatoid arthritis, Hashimoto’s thyroiditis, MS, and… 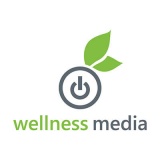