Categories
You Are Here: Home > Nutrition > Is Olive Oil Healthy? 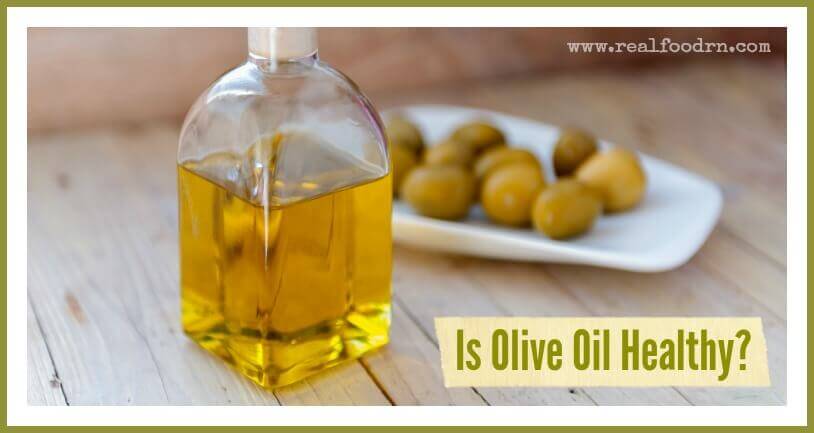 This morning, I was watching the Food Network, a guilty pleasure of mine while working out at the gym (any other moms out there feel like a half hour alone on a cardio machine with a TV is the equivalent of vacation?), and I noticed that the TV chef was using canola oil as the basis for her recipes that episode. She was making an Italian feast, and her meatballs were fried in canola oil, and her pasta was topped with a cream sauce made with the help of canola oil. Her reasoning for using this ingredient was the money it would save (although you can get healthy oils at ridiculously low wholesale prices right here), but I cringed as I thought about an otherwise beautiful dish being made with such an unhealthy oil. Which begs the question, what cooking oils ARE healthy? You know well by now that we love cooking with coconut oil, but what about others? Are they just as good? Is olive oil healthy?

“If you have been watching your fat and caloric intake, you may have cut olive oil out of your diet, or at least lessened how frequently you use it. But there are real benefits to adding it back in! Extra Virgin Olive Oil has been proven to provide protection against many diseases. Scientists have studied the Mediterranean diet in hopes of determining why that region’s inhabitance have such low incidents of certain cancers and heart conditions that plague other places around the globe.

They have found their answer: olive oil!

Though all forms of olive oil are preferable to many other oils on the market, Extra Virgin Olive Oil (EVOO) is the most nourishing and provides the most restorative and preventative benefits because it comes straight from the olive, with very little processing. That means that the natural ingredients that make olive oil so healthy stay in the oil without being “processed out.” Vitamin E, which cells use to communicate with one another, polyphenols and other antioxidants are just some of the ingredients that make EVOO the best oil choice.

A partial list of the preventive and restorative powers of EVOO can be found below:

TwitterFacebookPinterest
Click Here to Learn More
Midwife Interview Questions
What Is Resistant Starch? And How to Get It. 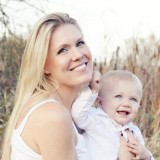 Kate is the author behind the blog Real Food RN. A busy working mom of two young children, she manages to balance working as a Nurse in the Critical Care Float Pool, counseling clients in her nutrition business and finding time to write about real food. She loves experimenting in her kitchen and coming up with all sorts of new and creative real food recipes with the hopes of bettering the health of her family and anyone who follows her blog. She wholeheartedly believes that prevention is the best medicine.